Conversions in the Book of Acts 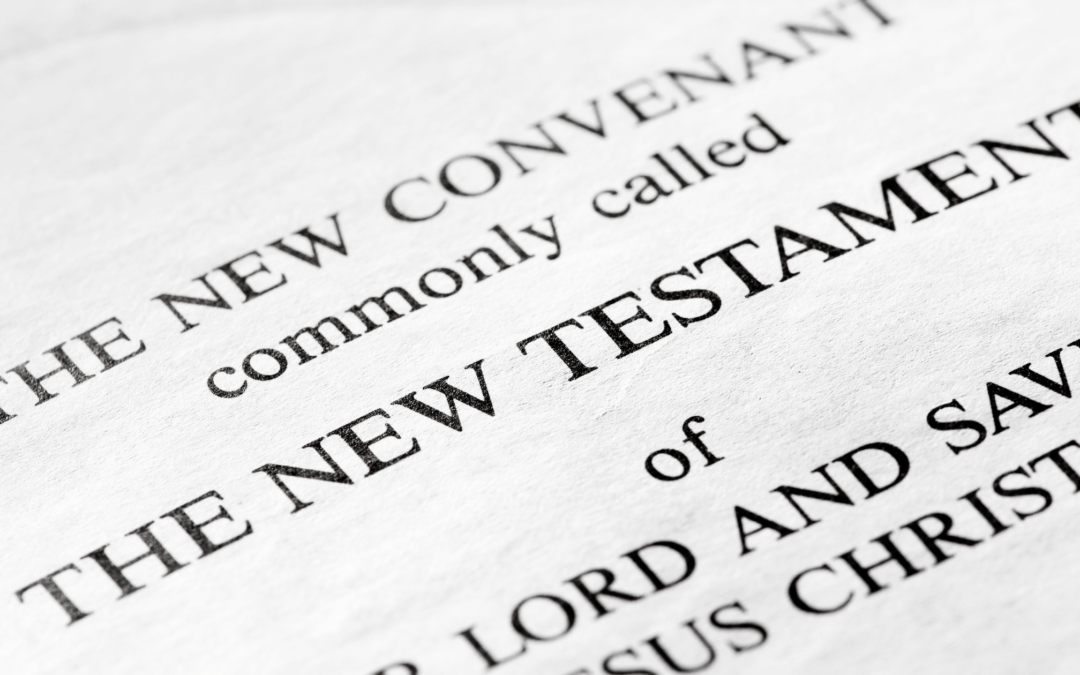 The Book of Acts serves a unique role in the New Testament and the history of the Lord’s church. It picks up where the gospels leave off, and provides a backdrop for the epistles. Acts details the spread of the gospel, and expansion of the Lord’s church.  It is the only record, inspired or otherwise, of the first thirty years of the church. Included in the historical record of Acts are many examples of conversions in which we find the apostles and other preachers leading people to Christ. We also have descriptions of what people were told to receive God’s saving grace. The value of these examples of conversions cannot be overstated.  Today in different denominations we can hear or see many different “gospels” being proclaimed. Even when the gospel facts are faithfully proclaimed, sometimes people are told to respond in a manner not found in the New Testament.  With the help of the Book of Acts, we can make sure that the gospel facts and commands are faithfully proclaimed.

We will be studying a series of several examples of conversions as described in the Book of Acts. We will note the background of each conversion considering the sermons proclaimed and the responses to them. We will analyze the sermons and responses, seeking to glean the elements of the gospel message and what response to expect of those coming to Christ. In this study, we start with the first example of conversion, the 3000 on Pentecost in the city of Jerusalem.

It was the day of Pentecost, an annual Jewish feast celebrated 50 days after the Passover, in which Jews would travel great distances to attend. As had been prophesied the Holy Spirit fell upon the twelve apostles enabling the apostles to speak in foreign languages. Everyone present from many different countries heard them speak and understood them in their own language. So we find a large gathering of religious people initially drawn by the miraculous events which occurred this day in Jerusalem. Having explained the meaning of the events, Peter immediately proceeded with the first recorded gospel sermon.

Peter began with the life and miracles of Jesus with which his audience was well acquainted. He reached the climax of his sermon in Acts 2:36 and stated that the Jews had crucified Jesus Christ whom God had made Lord and Ruler of all. (Matt. 28:18). Peter laid the blame of Jesus’ death at their feet, but said it was in keeping with God’s predetermined plan (Acts 2:23). He declared that God raised Jesus from the dead while providing evidence. The listeners were convicted, (Acts 2:32).  They were cut to the heart and asked, “What shall we do?”  Peter replied with commands and a promise (Acts 2:38-39).  The commands were to repent and be baptized for the remission of sins. The promise was the gift of the Holy Spirit for as many as the Lord our God will call. Those who gladly received his word were baptized. (Acts 2:42). 3000 souls were “added” to their number that day. Later, we learn it was the Lord who was adding them to His church (Acts 2:47).

With the first example of conversion, we find Peter faithfully carrying out the commission of the Lord. I highly recommend that you read carefully the second chapter of the book of Acts. The study regarding the series of conversions in Acts will be continued in the next publications of House to House.