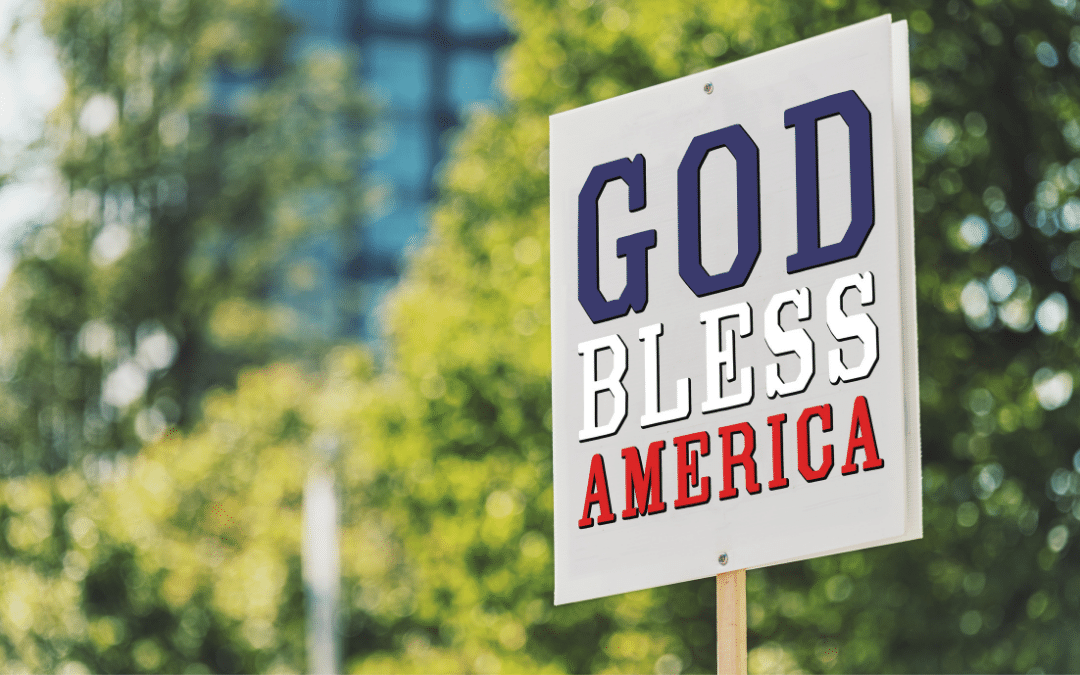 1 Let every soul be subject to the governing authorities.

For there is no authority except from God, and the authorities that exist are appointed by God.

2 Therefore whoever resists the authority resists the ordinance of God, and those who resist will bring judgment on themselves.

3 For rulers are not a terror to good works, but to evil. Do you want to be unafraid of the authority? Do what is good, and you will have praise from the same.

5 Therefore you must be subject, not only because of wrath but also for conscience’ sake.

6 For because of this you also pay taxes, for they are God’s ministers attending continually to this very thing.

7 Render therefore to all their due: taxes to whom taxes are due, customs to whom customs, fear to whom fear, honor to whom honor.

I am confident that with the recent transition of administrations in our federal government that you are tired of finger pointing, accusations, rioting, anarchy, and destruction of property across our great nation. People are saying that our new president is not legitimate.  Our president was elected legally according to the constitution of the United States of America and we should accept that and move on.  I am of the opinion that we live in the greatest nation God has ever established. That is not to say that there is no corruption in our government. God certainly does not approve of corruption. But still what a great free nation we live in.

We should thank God every day for our freedoms. Especially for our freedom to worship. The inspired word in the above scripture states that every person should be in subjection to the governing powers. We are plainly told that God is the only authority and that no authority exist that is not established by God.  It is plainly stating that the governing powers including our United States government authority comes from God.  So to resist its authority and laws of our land is to resist the ordinance of God.

The state itself, no less than God’s church, is a divine institution, existing by God’s permission and authority, and absolutely necessary for the continuity of the race of people upon the earth; and it is the unqualified duty of the Christian to submit to it, except in those situations where doing so would break the commandments of God. This cannot mean that the shameful deeds of evil rulers are ever in any manner approved of God. It is not any particular implementation of the state’s authority which is “ordained of God,” but the existence of such an authority. Without such constituted authority, the whole world would sink into chaos and ruin. (Quoted from Burton Coffman’s Bible Commentary). I believe the scripture quoted from Romans above holds true for all governments that have ever been established. After all the Roman Empire was in power when the Apostle Paul wrote the book of Romans. It was God’s inspired word. Recall how Christians were persecuted by the Roman Empire.