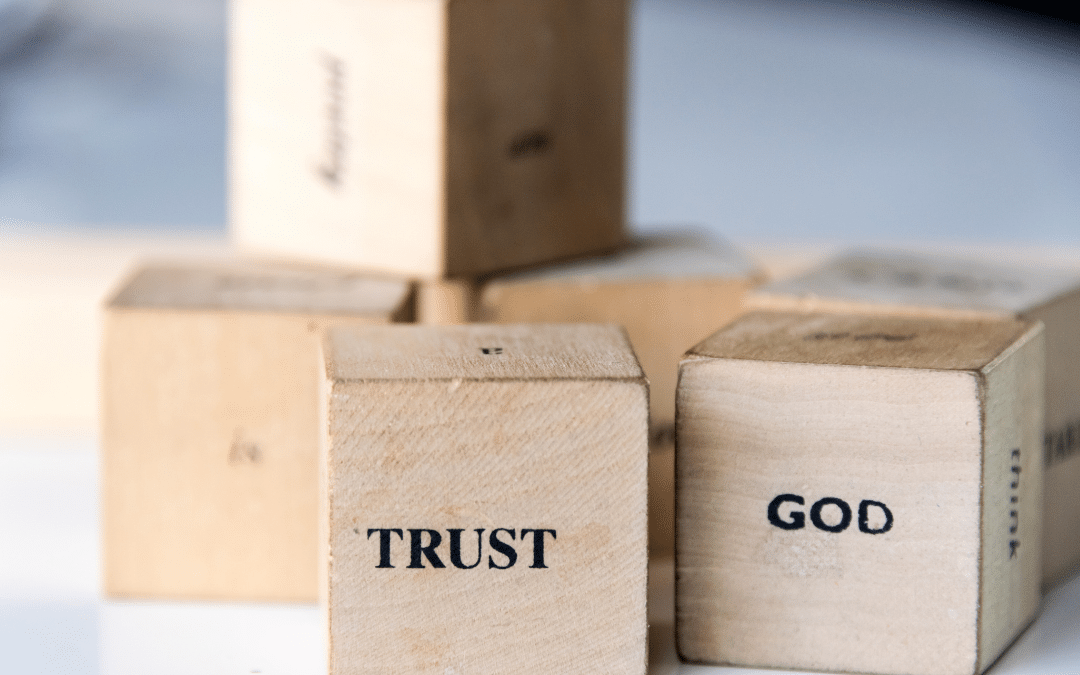 In a previous issue I wrote about “Planting the True Seed” and the fact that a seed when planted will always produce after its own kind. In the spring time I can’t help but reminisce about the good times my wife and I had and how we enjoyed gardening.

One year we planted the usual vegetables including squash, corn, beans, peas, okra, onions, tomatoes and peppers. We watered it, hoed it, pulled weeds, and watched it grow.  We enjoyed eating and sharing the fresh produce with friends. We were constantly mindful of how the small plants and seeds had grown into full blown mature plants producing wonderful delicious vegetables. All we had done and could do was plant and water. Only God could give the increase.

One small grain of corn when planted can grow into a corn stalk over seven feet tall. A stalk of corn will on the average produce two to four ears of corn.  An ear of corn will usually have 600 kernels of corn each. Assuming two ears per stalk, one kernel of corn when planted will have increased over one thousand fold. God is so great. There is no excuse for people going hungry today.

Another parable He put forth to them, saying: “The kingdom of heaven is like a mustard seed, which a man took and sowed in his field, which indeed is the least of all the seeds; but when it is grown it is greater than the herbs and becomes a tree, so that the birds of the air come and nest in its branches.”

In Paul’s letter to the church at Corinth he wrote the following:

I planted, Apollos watered, but God gave the increase.

7 So then neither he who plants is anything, nor he who waters, but God who gives the increase.

Again concerning the gospel, we must plant and water and pray for God to give the increase.