I Am Jesus, Whom You Are Persecuting 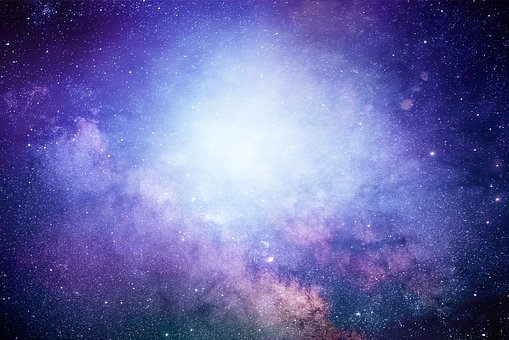 Luke recorded the apostle Paul’s early history concerning his rebellion against Jesus and the Church. Saul, before He became the apostle Paul, was so zealous and effective in persecuting the disciples of Christ, he was able to secure letters from the chief priests giving him authority to do so. Finding those walking in the way of Christ, he “…punished them often in every synagogue and compelled them to blaspheme; and being exceedingly enraged against them, he persecuted them even to foreign cities” (Acts 26:11). He was committed to destroying the Lord’s church.

While traveling to Damascus, the Lord appeared to Saul. Following the appearance of a bright light from heaven, Saul and his fellow travelers fell to the ground. Then a voice came from heaven speaking to the rebellious one, “Saul, Saul, why are you persecuting Me…?” (Acts 26:14). Saul then asked “Who are you Lord?” The Lord answered stating “I am Jesus, whom you are persecuting” (Acts 26:15). Responding to Jesus Saul asked, “What shall I do Lord?” (Acts 22:10a). Jesus instructed Saul to rise “on you feet; for I have appeared to you for this purpose, to make you a minister and a witness both of the things which you have seen and of the things which I will yet reveal to you” (Acts 26:16). Furthermore, Jesus revealed to Saul that he would be delivered to preach “…to open people’s eyes, in order to turn them from darkness to light, and from the power of Satan to God, that they may receive forgiveness of sins and an inheritance among those who are sanctified by faith in Me” (Acts 26:18). Saul was then instructed to finish his journey to Damascus where he would receive spiritual guidance.

Ananias, a man of God, after providing instruction, said to Saul “and now why are you waiting? Arise and be baptized, and wash away your sins, calling on the name of the Lord” (Acts 22:16). Following his immersion into Christ (Galatians 3:27), Paul became a dedicated soldier for Christ.

Following their immersion into Christ, disciples must engage in good works; “For we are His workmanship, created in Christ Jesus for good works, which God prepared beforehand, that we should walk in them” (Ephesians 2:10).