Stand Up For The Lord! 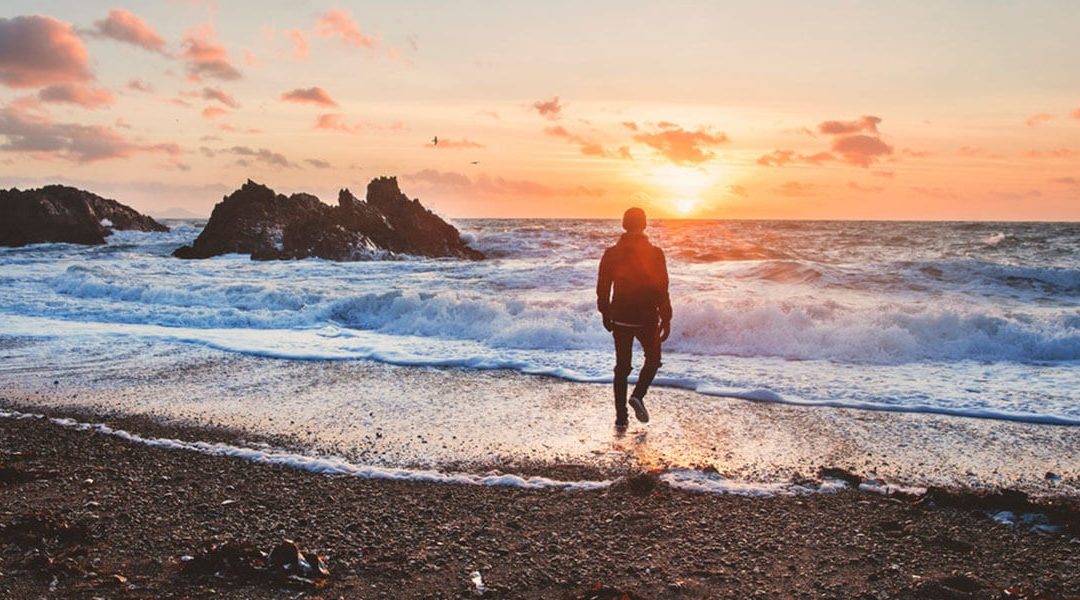 From time to time the news cycle involves reports on hostile activities between nations. Most such skirmishes end up with an understanding, however, all too often it just pushes the can down the road. As long as we are on the earth, we will have to endure such hostilities.

For Christians, there is one war that is so dreadful only the end of the world will bring it to a close. It is not a flesh and blood conflict, but a war for the souls of men. As members of the household of God, we must be prepared so we will never be lulled to sleep and caught off guard. Since this war is on-going, we must stand ready to fight evil until our deliverance. In his letter to the brethren at Ephesus, Paul called upon them to “be strong in the Lord and in the power of His might” (Eph. 6:10). Strength and power are absolutes in fighting Satan and his evil contingent. Yes, brethren, along the road of life, we might lose a battle or two, but we must never lose the war.

From whence comes our help? Where do we look for our strength and power? The Psalmist declared, I will lift up my eyes to the hills, from whence comes my help? He declared, my help comes from the Lord, who made heaven and earth” (Psalm 121:1-2). For us to engage and do battle against the ruler of darkness, we must know his character and motivation. The apostle Paul informs disciples that they are up against a formidable foe. He then encouraged brethren to “put on the whole armor of God, that you may be able to stand against the wiles of the devil” (Eph. 6:11). Paul states this is necessary for “we do not wrestle against flesh and blood, but against principalities, against powers, against the ruler of darkness of this age, against spiritual hosts of wickedness in the heavenly places” (Eph. 6:12). Such an evil army is dangerous and calls for the highest state of readiness. Being dressed up everyday for combat is critically important, therefore, “Stand therefore, having girded your waist with truth, having put on the breastplate of righteousness,  and having shod your feet with the preparation of the gospel of peace; above all, taking the shield of faith with which you will be able to quench all the fiery darts of the wicked one.  And take the helmet of salvation, and the sword of the Spirit, which is the word of God” (Eph. 6:14-17). Having clothed ourselves according to God’s expectations, we must pray for wisdom and courage to over come temptation. We must also pray for every soldier engaged in battle against the evil one.

Are you prepared for the fiery darts of the wicked one that will inevitably come your way? Will you still be standing in Christ when your time on earth is over?